And, believe it or not, they actually can be incorrect.

As hi-tech and sensitive as pregnancy tests of today can be with their ability to detect pregnancy before you even miss your period, there are instances wherein they can fail you in the most heartbreaking (or scary, depending) way -by saying you’re pregnant when you are, in fact, not.

Here’s a little info on how that can happen. 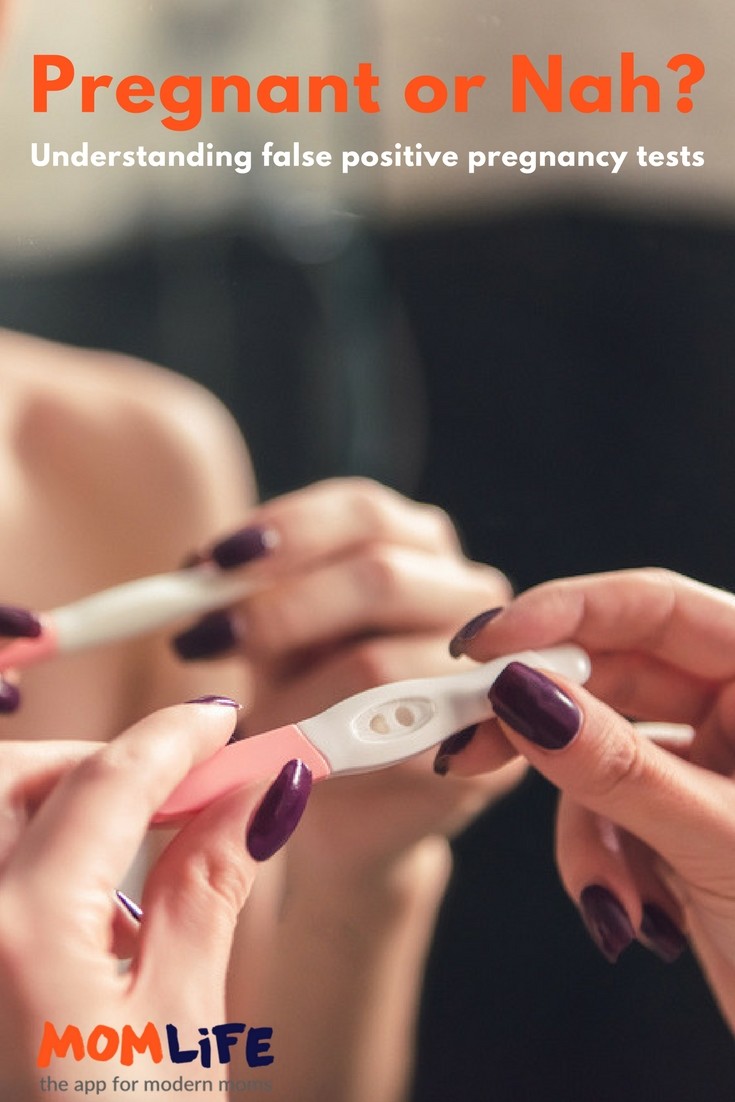 But it Does Happen

It is more likely that a person would receive a false negative result. An over-the-counter, at home test, detects levels of hCG present. If you are testing super early and you barely pregnant, you may not have enough of the hormone in your urine for the test to pick it up. This doesn’t mean you’re not pregnant, it just means you’re way eager! Give your body a few days to put in baby building work and then test again.

And They Can Fake You Out with a Positive Result Too

In some cases, pregnancy tests can falsely report pregnancy. This happens when, for some reason, they detect hCG in your urine, even though you’re not pregnant.

Infertility Treatments May Be to Blame

Some of these treatments elevate your hCG levels so, if you test too early, you’re pee is probably holding onto the injection, not picking up on a for real baby.

Early Miscarriages Can Confuse the Test Too

Miscarrying super early following conception occurs more frequently than many women notice. If you didn’t test, these miscarriages would often go undetected and you would probably have a period (maybe a day or two later, or slightly heavier than normal) as expected. For those actively pursuing pregnancy and eagerly testing each month, they may note a false positive pregnancy test result when they are, in fact, not carrying a viable fetus just because they tested so early.

You Can Mess It Up

Humans mess stuff up all the time and, DIY pregnancy testing when anxious and excited is no different. Make sure you read the instructions carefully and follow them completely. Read the test results in the allotted time -don’t go to the store because you’re too excited to look and then come back later to look at it. And, make sure your test isn’t expired. Dollar store discount tests are probably not the ones you want to trust your future to.

If You Get a Positive Test Call Your Doctor

Whether you think it’s fake or not, relying on a box for major life changing news is not your best bet when it comes down to it. Although they are usually accurate and you can probably feel comfortable breaking the big news to your significant other, your next step should be to call your doc and get an appointment set up. Your OB/GYN will be able to confirm a healthy pregnancy and help you prepare for the next ten months of life.

READ MORE: When Things Don’t Go As Planned: Dealing with A Miscarriage